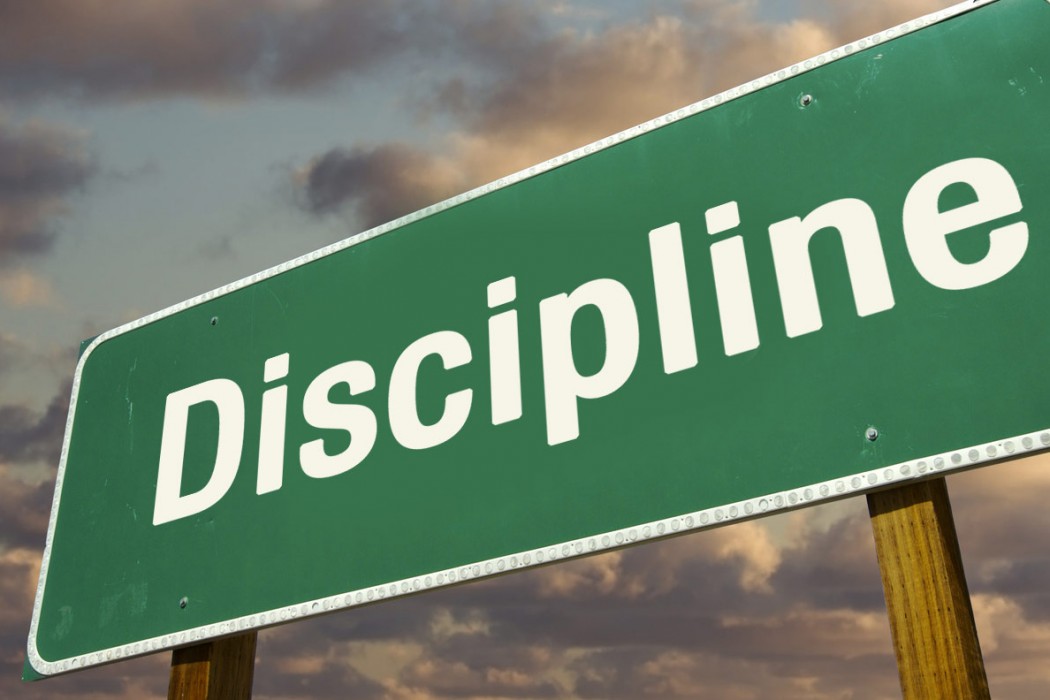 I’ve always admired people who were extremely disciplined. “If I could only have more discipline” I would tell myself. I would try only to fail and feel more discouraged than ever.

Reading Gary Keller’s book “The One Thing” was a huge “ah ha” moment. As it turns out, I was looking at discipline all wrong. I always thought that success was a marathon of disciplined action. Grinding it out, day after day, with an ultra-disciplined approach. But then I looked at my own life. Sure, there were plenty of things I wanted to be more disciplined in. But there were also other parts of my life that came easy for me.

For years, fitness and health have been an important aspect of my life. Other’s would say “I just don’t have enough discipline for that.” But the weird thing was, it didn’t seem hard for me. Why? Because it had nothing to do with discipline. It was simply a habit.

It turns out, you only need enough discipline to push through until habit takes over. Suddenly, I started looking at things different. I no longer told myself “I just need more discipline.” Insead I would say “I need to make that a new habit.” This was a big deal. You see, I can push through almost anything as long as I know it’s a sprint. But marathons seem unattainable.

This now made complete sense. All those people who I thought were so disciplined made it look so easy.Why? Because it was easy (or at least easier) because they were simply maintaining a positive habit.

I realize starting new habit is not easy. It does take discipline. But only enough until repetition takes over.

The fact that it’s difficult to start a new habit is actually a good thing. Why? Because it forces you to focus on “the one thing” that will make the biggest impact. Do that one thing until it becomes a habit and then move on to the next.

Success is about doing the right thing, not about doing everything right! Focusing on that one thing liberates you from having to juggle everything else. It forces you to be more clear in your direction thus positively impacting other areas of your life.

Focus on building one habit at a time. Those “super disciplined” people are not super human. They have just completed more short disciplined sprints than you have. In other words, they are simply maintaining their successful habit that they have built. One at a time, over time.

There are many advantages to business that come from investing in commercial solar. The needs for business are generally higher than they are for residential installations, but the basic principles are the same. Solar works by converting sunlight rays into DC electricity through your solar panels. A solar inverter then converts the DC power in a 240V AC, so that it can be used to power your commercial property. Your utilities will draw power from the system first, and then from the grid if you require more.

Welcome to Larry – Dakno SwiftBlog Sites. This is your first post. Edit or delete it, then start blogging! Tweet